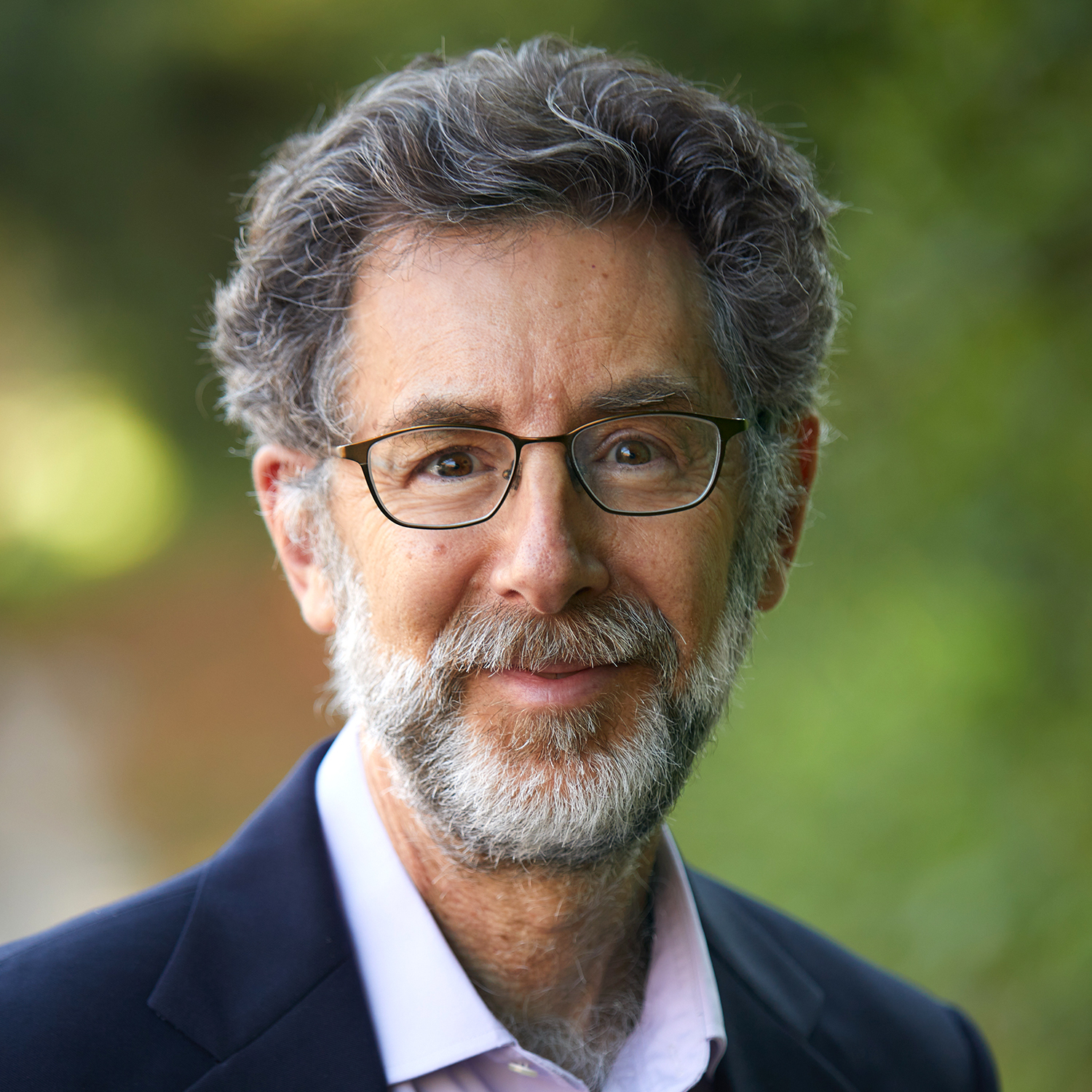 Powered by Research Commons at University Libraries. Speaking of Books series features free, open to the community and public talks by UMD faculty authors on their recently published work.

Dr. Robert S. Levine’s new book, The Failed Promise: Reconstruction, Frederick Douglass, and the Impeachment of Andrew Johnson (W. W. Norton, 2021), tells the story of Frederick Douglass’s heated struggle with President Andrew Johnson over the rights of Black Americans in the years immediately following the Civil War. Levine recounts the conflicts that led to Johnson’s impeachment from the perspective of Douglass and the wider Black community. Douglass believed that the Union victory in the Civil War, aided by nearly 200,000 Black soldiers, meant that African Americans should gain the full rights of U.S. citizenship, including the right to vote. Sadly, Blacks and other minorities are continuing to fight for such rights. Douglass’s struggle with Johnson speaks to the promise and failure of Reconstruction, and to the struggles of our own moment as well. As Henry Louis Gates, Jr., writes, “The Failed Promise is a lesson for our times as we continue to confront our nation’s unfulfilled promise of racial equality.”  [Read more about The Failed Promise and Levine’s other work.]

Dr. Robert S. Levine is a Distinguished University Professor of English at the University of Maryland, College Park, with wide interests in 19th-century American literature and culture and a particular fascination with the life and work of Frederick Douglass.