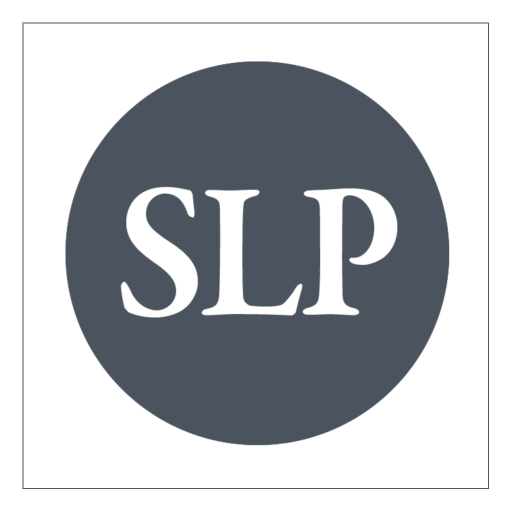 Powered by the University Libraries. Speaking of Digital Scholarship features free, open to the community UMD faculty on their recent digital scholarship.

Join us for the official launch of the Slavery, Law, and Power (SLP) Project [slaverylawpower.org].

This project brings renewed attention to imperial policymaking and its pivotal role in the development of slavery and racial ideologies. It explores how those interacted with local politics and policies in different colonies throughout the British Empire during the seventeenth and eighteenth centuries.

SLP situates local policies and experiences into a wider, comparative framework within the interconnected landscape of slavery and the slave trade. It connects larger debates over political power to those over slavery and bound labor.

It conceives of the enslaved as political actors who influenced outcomes, even without official voices, sometimes merely in reaction to their attempts to resist. It helps to situate debates over slavery and governance that emerged during and after the American Revolution.

We aim to become an increasingly collaborative project and to encourage contributions of related manuscript materials from a range of scholars.

The project director is Holly Brewer, Burke Professor of American History and Associate Professor at the University of Maryland. She is a specialist in early American history and the early British empire as well as early modern debates about justice.  Other panelists include Assistant Editors and Project Collaborators Lauren Michalak, Derek Litvak, Hannah Nolan, Jordan Sly, Matt Fischer, and the project's technical architect, Ji Kim.

For more about our team visit slaverylawpower.org/the-team.